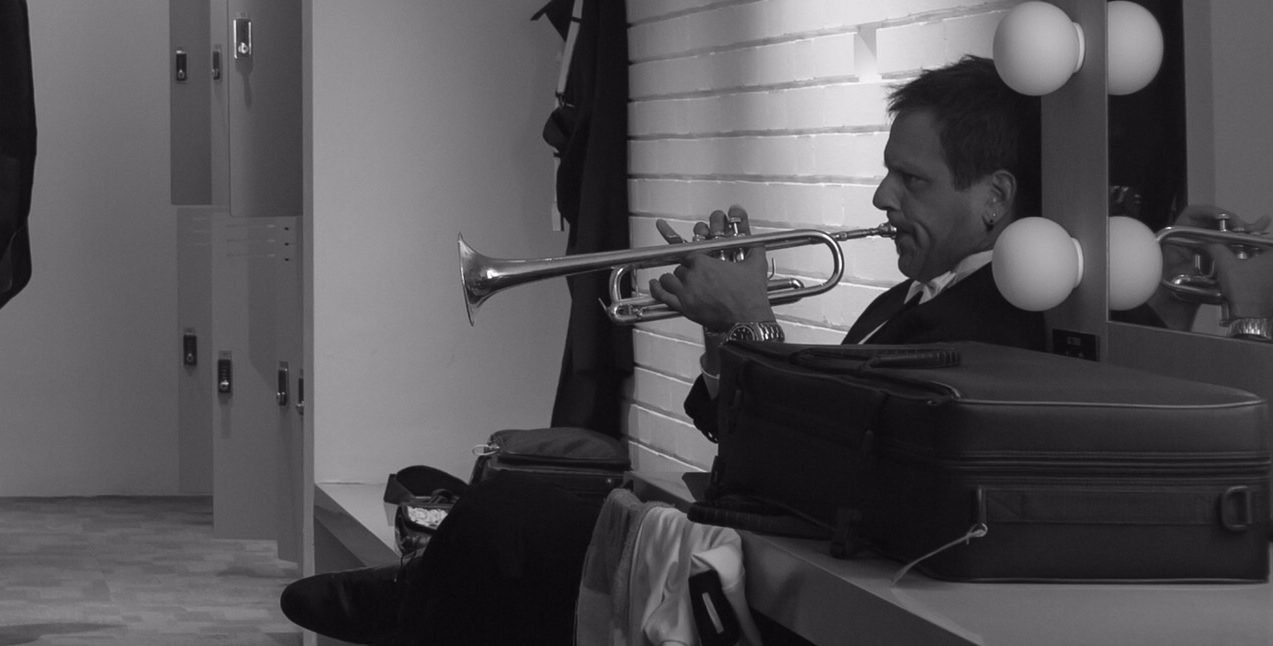 Currently one Asia’s most sought after trumpet artists and brass clinicians, native Bostonian Jon Paul Dante was appointed as Section Principal Trumpet of the Singapore Symphony Orchestra in May of 2013 by Maestro Lan Shui.  He has also served on the Artist Faculty of the Yong Siew Toh Conservatory of Music at the National University of Singapore since 2014.

From 2006 until 2011, Jon served as Principal Trumpet for the Malaysian Philharmonic Orchestra in Kuala Lumpur, Malaysia where he was hailed as “one of the stars in MPO” by the American Record Guide. Since moving to Asia in 2006, he has taught and performed throughout Singapore, Thailand, Macao, Hong Kong, China, Japan and Taiwan.

Jon has also performed with the Colorado Music Festival, the Bellingham Music Festival, the Santa Fe Opera, and the Colorado Symphony Orchestra. Jon has performed on some of the world’s most prestigious concert stages including those of Carnegie Hall, the Kennedy Center, and the National Concert Hall in Taipei, Taiwan. In 2009, he made his solo debut with the Bangkok Symphony Orchestra.

An avid music educator, Jon has held positions on the faculties of the Maryland Summer Center for the Arts, the North Shore Conservatory, the Boston University Tanglewood Institute, and the Boston Conservatory of Music from 1995-1999. He has also been a guest clinician at major conservatories and universities worldwide.

As a recording artist, Jon can be heard on Centaur Records releases “Tapesty-Music of Baroque Masters” and “Shepherd’s Hey” with the Paramount Brass, as well as on two Summit Records releases which feature both Philip Smith and Joseph Alessi of the New York Philharmonic. He can also be heard on the Biss and Naxos labels performing the world’s greatest symphonic repertoire.  More recently, Jon can be heard as principal trumpet on the soundtrack to ‘The Hobbit 2: The Desolation of Smaug’ which was released in December of 2013.  He can also be heard on annual releases with the Singapore Symphony Orchestra on the Biss Label.

Active also both as an arranger and composer, Jon has arranged and composed works for both piano and brass quintet, many of which have been recorded by the Paramount Brass.

Educated at Boston University and fluent in virtually every musical genre, Jon has performed and recorded with the acclaimed Albuquerque-based ska band Danny Winn and the Earthlings and can be heard on the soundtrack for the recent award-winning film “Sicko” by Michael Moore. For the decade previous to his pursuit of a symphonic career, Jon was touring extensively throughout the United States and Japan with the Paramount Brass Quintet; an award winning chamber ensemble of which he is both the founder and solo trumpet. The Paramount Brass quickly became one of the most prominent brass ensembles in North America, performing an average of 150 concerts a season as well as conducting teaching residencies at major colleges and universities worldwide.

Jon is a Yamaha Performing Artist.